Since 1922, La Choy has delivered authentic Asian-inspired ingredients, helping cooks everywhere prepare quick and delicious meals for their families. Our full line of products — from sauces and vegetables to noodles and complete meals — gives you the confidence you need to bring a little Asian flair to your kitchen.

The Chinese New Year is the longest, most important holiday on the Chinese calendar. First celebrated all the way back in 2000 B.C., this jubilant celebration lasts 15 days, and is bursting with color, sound, and lively Chinese traditions!

Legends claim that the Chinese New Year tradition first began with a fight against a mythical creature named Nian, who terrorized villages and villagers. After many attacks, the villagers discovered the creature was afraid of the color red, and by hanging red lanterns and scrolls around the village, they successfully kept the creature at bay. 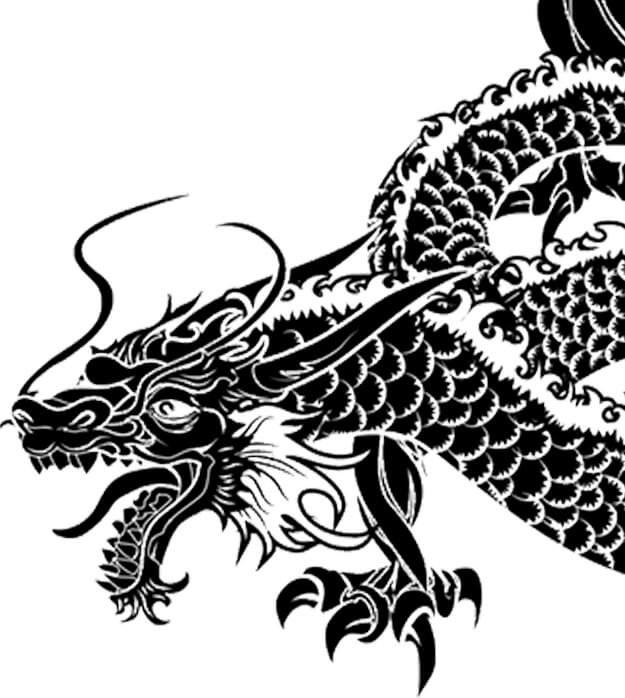 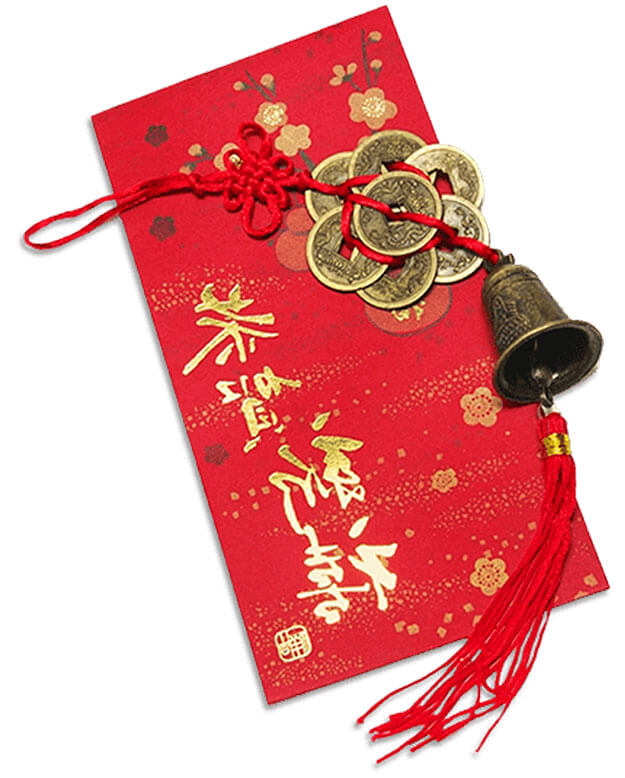 During Chinese New Year, the color red is everywhere. People wear red, decorate with poems on red paper, and give children "hong bao" (or "lucky money") in red envelopes. On the first day of the New Year, celebrations are filled with the sound of firecrackers, and on the 15th day, colorful lanterns illuminate a lively street parade of lion dancers and beautiful dragons.

According to Chinese legend, Buddha asked all the animals to meet him on Chinese New Year. Twelve animals came, and Buddha named a year after each of them and declared that the people born in each animal's year would share some of that animal's personality. Thus, the Chinese Zodiac was born. 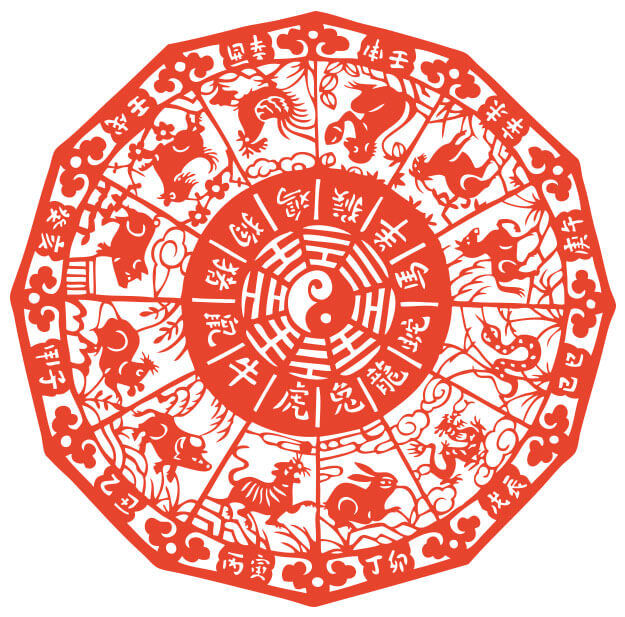 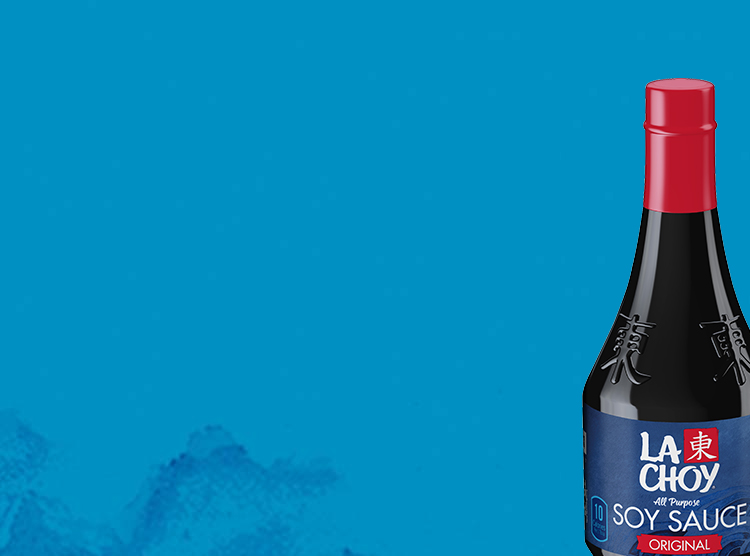 Find Out Where to Buy 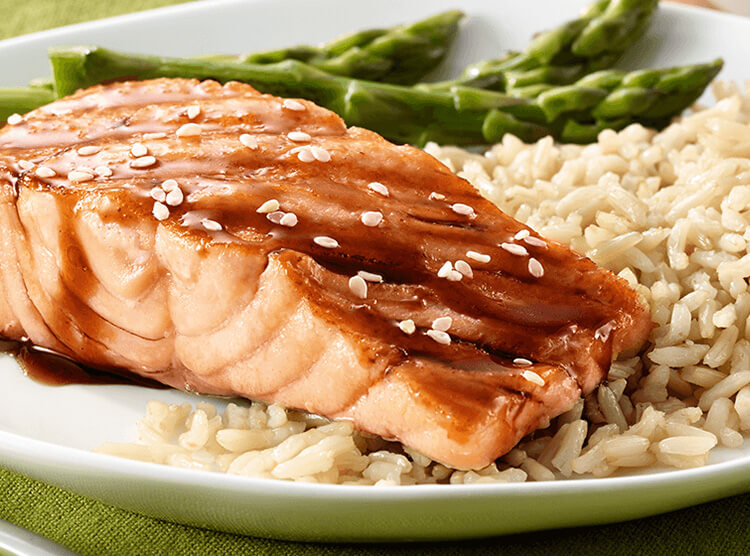